from Switched​-​On Playford by Chris Green 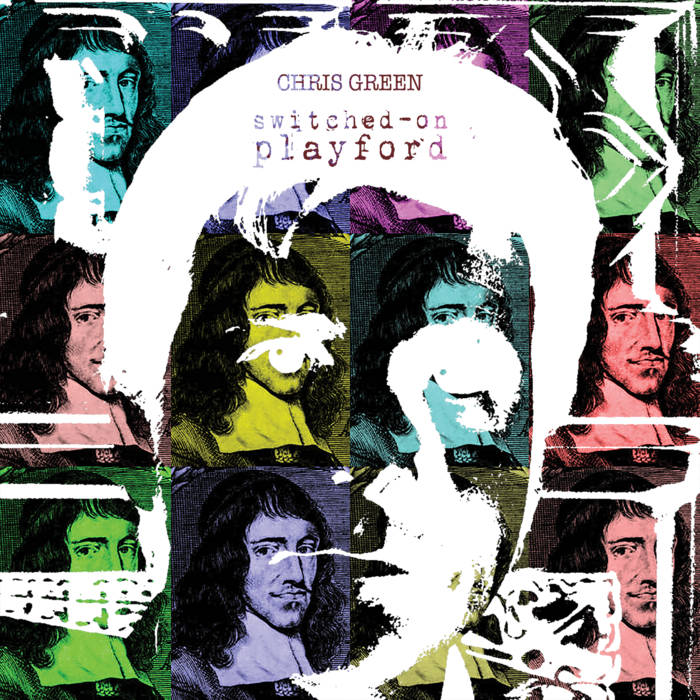 From the 1651 edition of Playford's English Dancing Master

Chris Green is a musician and composer based in Coventry, UK. He is one half of modern-day balladeers GreenMatthews who tour original musical shows and also plays with The Warleggan Village Band (as seen on BBC TV's Poldark) as well The Playford Liberation Front. He is also a regular musician for Shakespeare's Globe, playing fretted strings and early keyboards. ... more

Bandcamp Daily  your guide to the world of Bandcamp